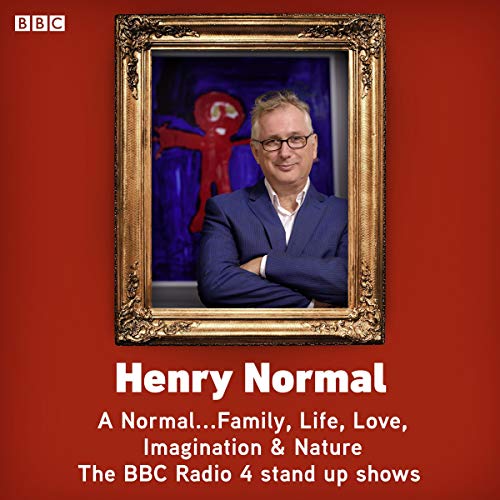 'A Normal Family' is centred around Henry's son, Johnny, who was diagnosed with autism. Through stand-up and poetry, Henry explores what this means for Johnny, for himself and for his wife, Angela.

'A Normal Life' continues to draw on Henry's experiences of bringing up a child with autism and tackles the subjects of life, death, loneliness, loss, human frailty and other classic conversation stoppers.

'A Normal Imagination' looks at the reasons why humans create.

'A Normal Nature' is an exploration of unsung nature, from the point of view of a busy urban human.

These extended episodes include material never broadcast on the radio.

A Normal Life was awarded a Silver ARIA for Best Comedy/Entertainment production at the 2017 Radio Academy Awards.

"It's a rare and lovely thing: half an hour of radio that stops you short, gently demands your attention and then wipes your tears away while you have to have a little sit down." (The Guardian)

What listeners say about A Normal...Family, Life, Love, Imagination & Nature