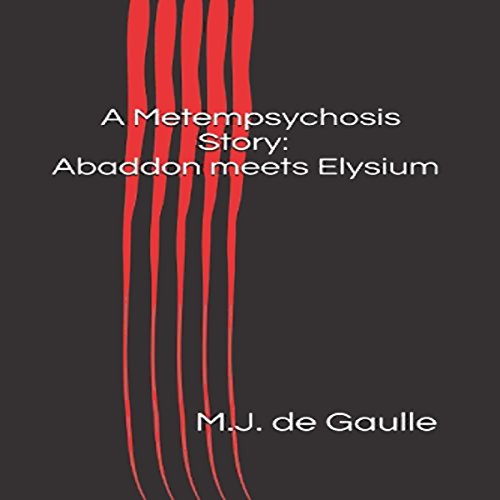 The land of Ursurla moved around her as the wind struck a chord with the moonlight playing on the reddened grass before her. The night cracked and sparked as a sudden storm dissolved the stars and unleashed its force upon the moon, hiding it beneath thick clouds, layers, and darkness. Many years ago, once the magic started changing into an uncontrollable and unique mystery, natural magic users/creatures understood something was happening among the populace, but with no way to prove it, as their numbers dwindled and they were taken in the night, many thought the creatures had died off, as the magic died off. No one realized the magic had died because these creatures were being controlled and locked up for their magic. The necromancers do this through the use of taboo magic. Their ultimate goal is to open the veil between worlds and prepare for their master, Draconias, to come through the portal and mold their two worlds into one. Once they have all the magical creatures, nothing can stop them. And Draconias (demon lord) will have an unstoppable army at his command.

What listeners say about A Metempsychosis Story