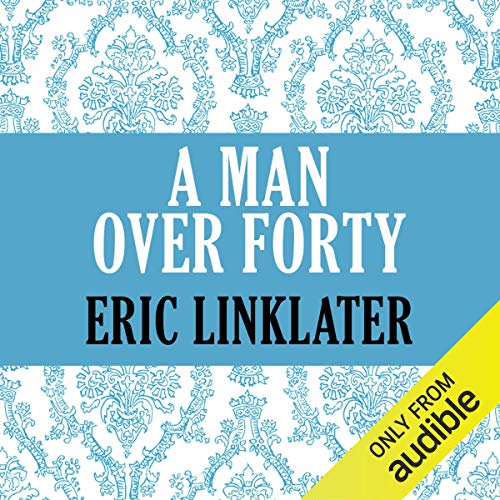 A Man Over Forty

A Man Over Forty

Eric Linklater's command of language and situation, and his gifts for humour and storytelling have seldom been better displayed than in A Man Over Forty.

Edward Balintore is the archetypal television personality: big, loud, and assertive, given to reactionary sentiments and fits of explosive anger. In a 'depth' interview before the cameras he is driven to admitting a fear 'of being found out' and collapses with what the doctors call overstrain and nervous tension.

Accompanied by his Watson or Sancho Panza, Guy Palladis, an elegant, detached, and well-connected young man, he sets out on a long and varied quest for peace and an earthly paradise. Jamaica, Ireland, Greece, all are sampled in turn and nearly accepted; but in each some dissonant element from Balintore's past turns up and sends him on. The Furies (if it is indeed they who are pursuing him), finally catch up with him in the Aegean in sight of Mount Athos - appropriately enough, for a man with a soul to save or sell.

This is a novel of great satirical and imaginative scope - a picture of red-blooded Dionysiac man bent on defying 'the solemn ones' who plague him.