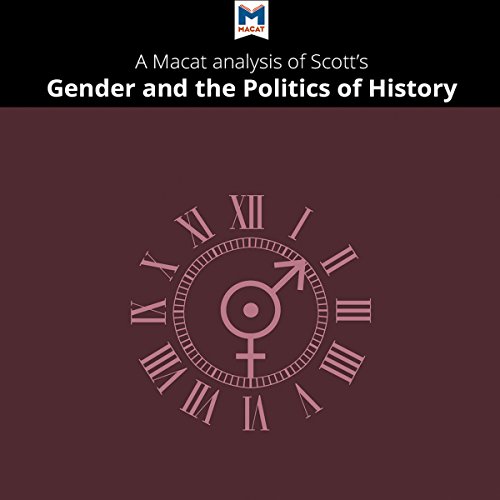 Why has gender inequality persisted for so long without revolutionary change? That's the central question Joan Wallach Scott poses in her 1998 collection of essays, Gender and the Politics of History.

Scott notes that obvious economic, social, and class inequalities have produced large-scale social change, but uncovering the reality of gender inequality has not done the same. Analyzing the ways in which language controls and shapes our understanding of experience, Scott argues that gender has already played a role in many social changes, but historians have lacked the theory needed to identify and describe that role. Scott insists that gender is not incidental to politics, social structures, or economics but is actually the main way to construct difference and hierarchies in society.

Scott's controversial work has had a lasting impact, both in academia and in the larger world. Why? Because she popularized the practice of examining how our thoughts and discussions about gender shape everyday life and political developments.