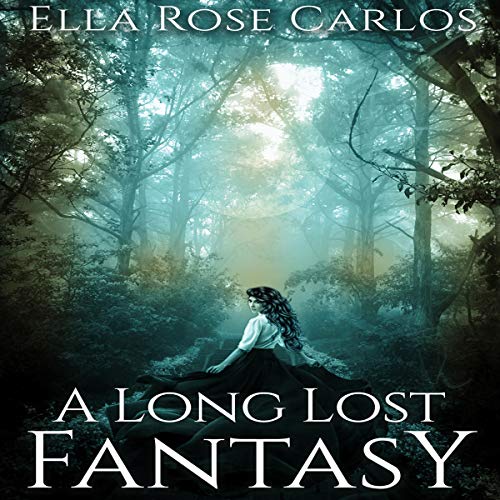 By: Ella Rose Carlos
Narrated by: N. MacCameron
Try for $0.00

Fawn is a teenage boy warrior for the reclusive Pearl Tribe living in the secluded swamplands. While hunting in the forest, Fawn discovers an infamous being of lore, a rainmaker named Vixie, and a tragic turn of events ensues.

In the dark of the night, soldiers of the Pearl Tribe go missing. Burdened with loss and guilt, it becomes Fawn's mission to find the kidnapped boys and put an end to the mysterious, elusive marauders. Is there a traitor in the clan, or are the Rainmakers to blame? When a dying knight appears at the swamplands with a dire warning, Fawn is thrust in the midst of a war of epic proportions. Blind faith takes center stage as Fawn fights to defend a legendary kingdom and its lost king, a mighty man who has been running from death.

What listeners say about A Long Lost Fantasy