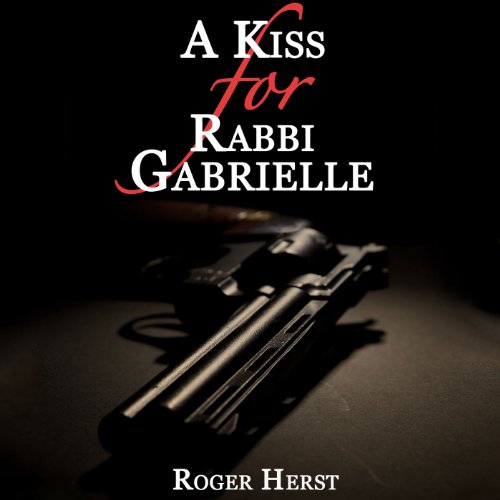 A Kiss for Rabbi Gabrielle

A Kiss for Rabbi Gabrielle

Rabbi Gabrielle succeeds the senior rabbi at Congregation Ohav Shalom and in this new role must perform a funeral for her favorite Bar Mitzvah boy, now a young man recently murdered in a remote Washington, D.C., park. This death brings her to a ghetto high school where the victim coached its struggling tennis team. An avid tennis player herself, Gabrielle attempts to keep the tennis team going and, because the police are unable to apprehend the murderer, investigates the crime. This brings her into conflict with Washington's thriving gun trade. Pursuit of the killer thrusts Gabrielle into the nation's spotlight, exactly where she doesn't want to be.