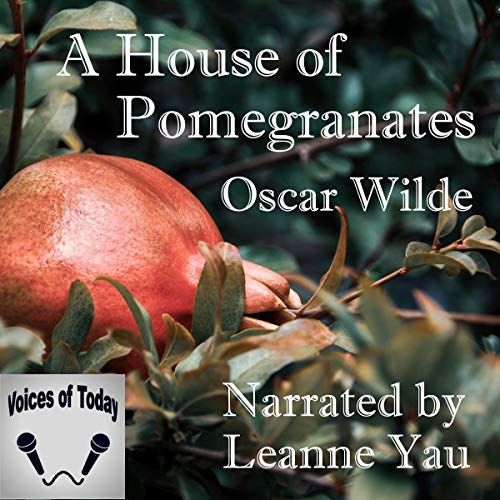 A House of Pomegranates

A House of Pomegranates is a collection of four long stories, which was first was published in 1891.

In response to a review of the book in the Pall Mall in December, 1891, Wilde wrote: The reviewer starts by asking an extremely silly question, and that is, whether or not I have written this book for the purpose of giving pleasure to the British child. Having expressed grave doubts on this subject, a subject on which I cannot conceive any fairly educated person having any doubts at all, he proceeds, apparently quite seriously, to make the extremely limited vocabulary at the disposal of the British child the standard by which the prose of an artist is to be judged!

Now, in building this House of Pomegranates, I had about as much intention of pleasing the British child as I had of pleasing the British public. Mamilius is as entirely delightful as Caliban is entirely detestable, but neither the standard of Mamilius nor the standard of Caliban is my standard. No artist recognises any standard of beauty but that which is suggested by his own temperament. The artist seeks to realise, in a certain material, his immaterial idea of beauty, and thus to transform an idea into an ideal. That is the way an artist makes things. That is why an artist makes things. The artist has no other object in making things.

What listeners say about A House of Pomegranates