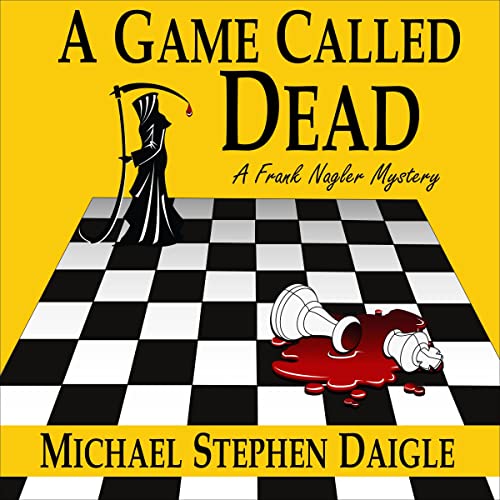 By: Michael Stephen Daigle
Narrated by: Dane Petersen
Try for $0.00

Ironton appears to be a city rising from the floods and political corruption of "The Swamps of Jersey". But a series of beatings, murders, and destruction, including the bookstore owned by Nagler's friend Leonard, set the city on edge. Then, two college women are attacked. They are players in a video game turned real-life game called "A Game Called Dead". Suddenly the game has real consequences.

In a roller-coaster ride of a story, Nagler must defend his friends and new companions from unknown dangers as #ARMAGEDDON grows bolder.

"Let me tell you the rules of this game," he said. "Keep up. I can burn a city down," so declares the internet poster #ARMAGEDDON. It is up Frank Nagle and his allies to stop him.

What listeners say about A Game Called Dead