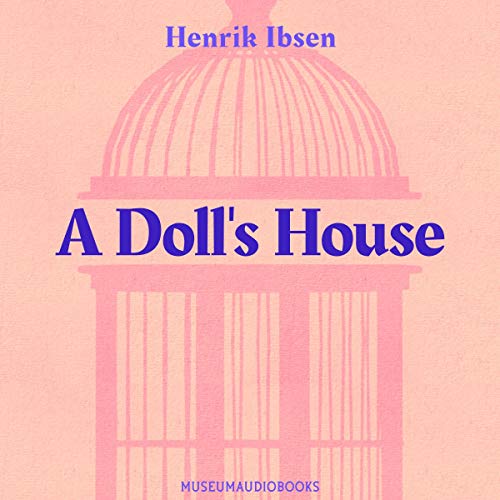 By: Henrik Ibsen
Narrated by: Marie Ludington
Try for $0.00

A Doll's House is a three-act play by Henrik Ibsen which premiered at the Royal Theatre in Copenhagen, Denmark, on December 21, 1879. The play is a milestone in the development of a new realism, which portrays life realistically, different from the idealism of previous eras. A Doll's House deals with the life of a married woman who lacked opportunities for self-fulfillment in a male-dominated society. It caused a stir at the time, arousing sensation and controversy that went far beyond the world of theater.

What listeners say about A Doll's House