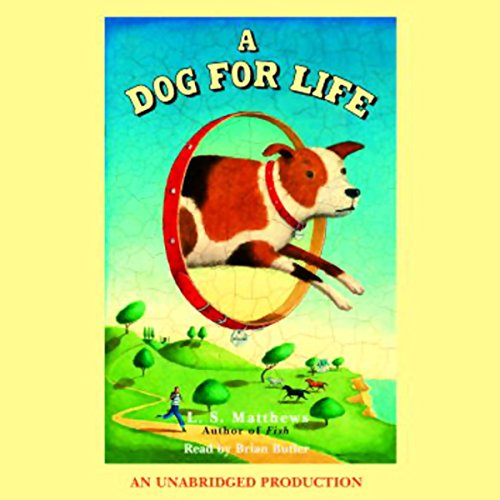 This is the true story of the journey of John Hawkins and his dog, Mouse, from way up north to way down south. Mouse has been John and his brother Tom's dog for life. They got her as a puppy when they were just little themselves, and they very quickly discovered that they could understand everything Mouse said and she could do the same. She was just a person like everyone else - though maybe a bit cleverer than most.

You've maybe heard that John "ran away with his pet dog". But the truth about this story is that John and Mouse made the journey to save Tom. It's hard to pinpoint when Tom became truly ill, but when the doctors said they had to send Mouse away for fear of infection, the boys knew they had to do something. Without Mouse, Tom would never recover. The journey began to find a temporary home for Mouse, but once they'd set off, nothing turned out the way they'd planned.

What listeners say about A Dog for Life