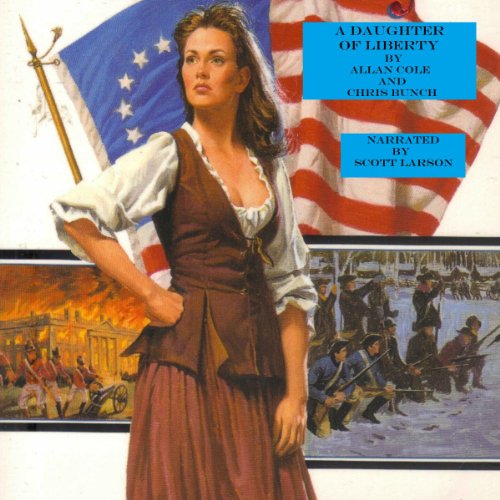 A Daughter of Liberty

A Daughter of Liberty

The year is 1778 and the Revolutionary War has young America trapped in the crossfire of hatred and fear. Diana, an indentured servant, escapes her abusive master with the help of Emmett Shannon, a deserter from the desperate army at Valley Forge. They fall in love and marry, but their happiness is shattered and Diana Shannon must learn to survive on her own. From that moment on she will become a true woman of her times, blazing a path from lawless lands in the grips of the Revolution, to plague-stricken Philadelphia, to the burning of Washington in the War Of 1812.