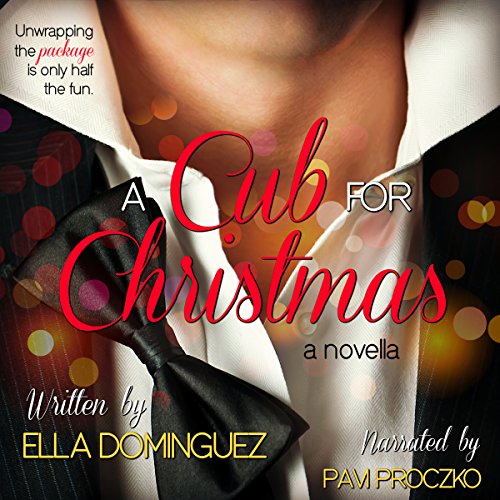 A Cub for Christmas

When a chance meeting at a Broadway show leads to an unexpected attraction, things quickly heat up. With Aaron's hypnotic blue eyes distorting Ari's vision and judgment, the loud traffic buzzing in her ears, his masculine scent filling her nose, his body heat enveloping her and his breath ghosting across her lips, it's inevitable that she give into the temptation of a younger man. How can she deny the allure when she suddenly feels more alive than she's felt in more than a decade?

Set in New York City, the undeniable pull between this May-December romance heats up when Ari realizes that unwrapping her Christmas package is only half the fun.

What listeners say about A Cub for Christmas