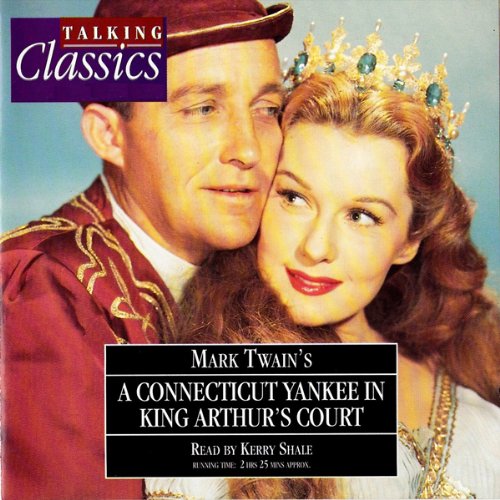 When A Connecticut Yankee in King Arthur's Court was published in 1889, Mark Twain was undergoing a series of personal and professional crises. Thus what began as a literary burlesque of British chivalry and culture grew into a disturbing satire of modern technology and social thought.

The story of Hank Morgan, a 19th-century American who is accidentally returned to sixth-century England, is a powerful analysis of such issues as monarchy versus democracy and free will versus determinism, but it is also one of Twain's finest comic novels, still fresh and funny after more than 100 years.

What listeners say about A Connecticut Yankee in King Arthur's Court