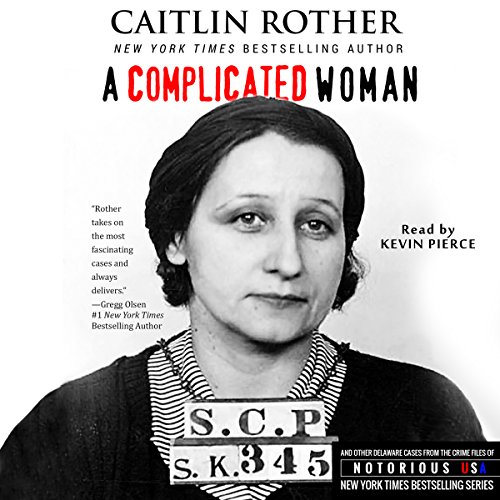 By: Caitlin Rother
Narrated by: Kevin Pierce
Try for $0.00

South Carolina, where racial strife and righteous, heavily-armed indignation leads to murder. New York Times best-selling author Caitlin Rother brings listeners a compilation of crime stories from this former Confederate state: the first woman in South Carolina to go to the electric chair after a vengeful feud over a dead calf turned fatal; the state's most prolific serial killer who managed to kill a fellow prisoner while on death row; and the young white man accused of trying to incite a race war by fatally shooting nine African-Americans during Bible study in a historic church.