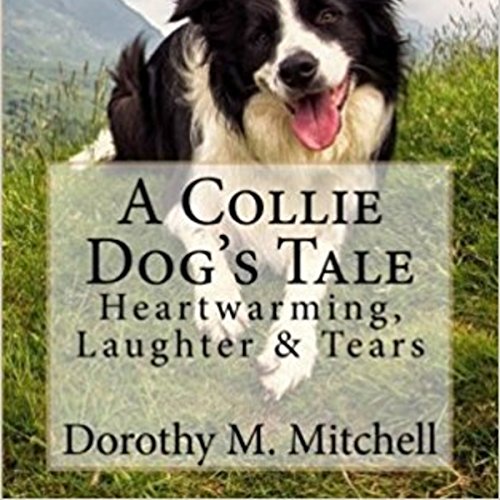 By: Dorothy M. Mitchell
Narrated by: Mary Lehnert
Try for $0.00

This is the story of Ben, the useless Border Collie! Well, that's what his first owner, Gwyn Thomas, thought.

The sheep farmer had suffered a mental breakdown at the time. He had lost his wife in a terrible accident, causing him to almost lose his mind! His daughter, Belle, had also been involved in the tragedy, having her arm so badly injured it had had to be removed.

Ben had been her pet, but he was also supposed to be a sheep dog, helping his mum, Floss, to take care of the large flock. Unfortunately, Ben had been born with a weak back leg, making it almost impossible for him to control the sheep. He was okay on a straight run, but when it came to turning round, his leg let him down, causing the poor dog to fall over. It always upset him, but there was nothing he could do to alter the situation, try as he might.

This heartwarming tale is full of danger and love; it tells of many hair-raising happenings. Hear about Ben's mum, Floss; Nellie, the Golden Labrador; and Peggy Owen, who are all so important in the telling of this lovely tale. They are definitely the loves of this Collie's life! Please listen and enjoy the riveting, sometimes funny, sometimes sad, heart-warming adventure.

What listeners say about A Collie Dog's Tale