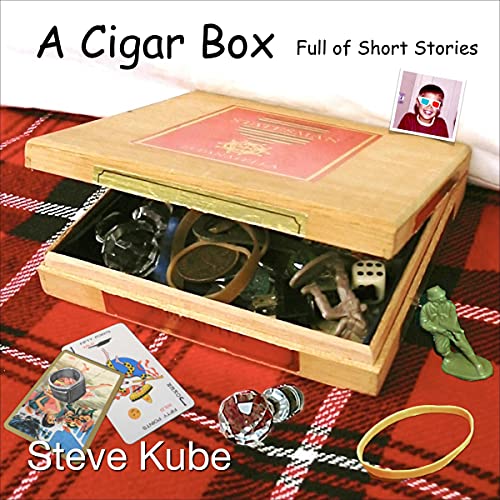 My mom said, "Don't You Dare!" a lot to me when I was little, but there's this one time she said it that superimposes itself over all the other times....

During one of those parts of mass that called for kneeling, I felt an inspiration well up inside of me.  I whispered urgently, "Kit, Kit...." I nudged him with my elbow to clue him in that I was going to do something that shouldn't be missed (As it turned out no one in the building missed it).

The Fall Festival was hopping every afternoon and into the evening of those three days. Little kids chasing one another and squealing, and the big ones sneaking off to smoke or to make out with a girl and maybe cop a feel, and come back to talk about it.

Back in those days, a pack of Harley's was kind of threatening. If a bunch of Harleys were parked outside a hamburger joint, most folks would just go on down the road to the next burger joint rather than risk confronting a bunch of bikers.

He turned out to be a reporter from the city paper, wanted to take some pictures, do a little story on my treehouse. I thought for sure if it got in the papers, foremen, and contractors from miles around would recognize their building materials and show up with bills.

The full charge of the powerful magneto shot a bolt of electricity through Paul's butt, shocking out of him an outrageous holler that brought peels of laughter from me. Paul didn't need anymore prodding to get himself properly seated, and he did so, only to have his now flapping shirt-tails get caught in the cooling fins of the flywheel. The engine ripped most of Paul's shirt off and proceeded to slap him with the rags from behind. Paul gave out another outrageous holler as he sped past me.

Dad's belt stirred angry, self-righteous vengeance in the air in front of my eyes. As he drew himself up and turned to look down on me, I saw that face I never understood as a kid. That sadistic grimace of some sort of evil power over another person.

The fish, about 12 inches long, rose head first, gracefully and evenly the full length of Pat's body, knee to nose. At the apex of its short flight, the fish flipped over. Now head down it flapped its tail, slapping Pat once on each cheek, then plunged as gracefully back into the water.

I love being a dad. I loved making pancakes for the kids Saturday morning after a spend-over and listening to them make plans for the day, and I'm cast back thinking how happy it was and how sad it feels for it to be in the past and not right here anymore and...and I have to stop and be quiet a moment.

I've sometimes convinced myself I was supposed to live on a civilized planet this time around, and I think I must have gotten confused on a between-lives mass transit system and popped out on the wrong planet.

One night, I went to bed wearing a pair of well-worn briefs and woke in the morning with an erection that poked right through the front of the comfortable undies with the loose elastic, and I started to feel ashamed of my shabby skivvies, but when I realized I had poked through two layers of fabric on the front of my briefs, I started my day with a sense of pride!

What listeners say about A Cigar Box Full of Short Stories