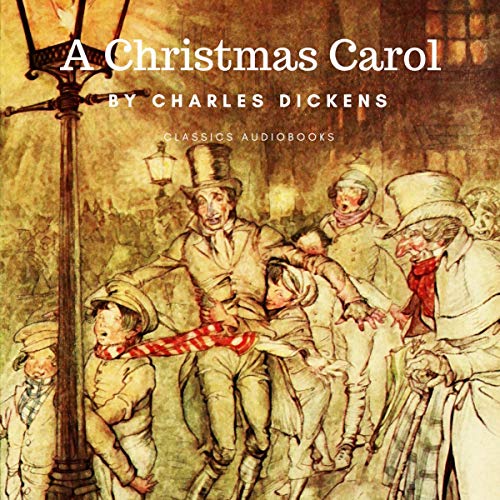 By: Charles Dickens
Narrated by: Kyle Munley
Try for $0.00

Dickens wrote "A Christmas Carol" during a period when the British were exploring and re-evaluating past Christmas traditions, including carols and newer customs such as Christmas trees. He was influenced by the experiences of his own youth and by the Christmas stories of other authors including Washington Irving and Douglas Jerrold. Dickens had written three Christmas stories prior to the novella, and was inspired following a visit to the Field Lane Ragged School, one of several establishments for London's street children. The treatment of the poor and the ability of a selfish man to redeem himself by transforming into a more sympathetic character are the key themes of the story. There is discussion among academics as to whether this was a fully secular story, or if it is a Christian allegory.

What listeners say about A Christmas Carol

The classic was told in an animated and poetic tone; a clear and beautiful voice. Bravo Mr. Munley.

Appalling. Dickens with an American accent. Doesn’t work at all for me. A shame to do this to such a well loved book.