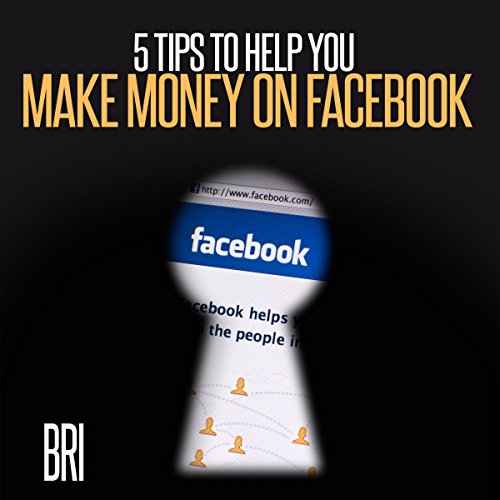 Facebook is without doubt one of the Internet's greatest success stories. This huge social media networking company has surpassed a billion users in its brief 10-year history. This has earned it valuations that go beyond the stratosphere. In addition, Facebook's pushes to add other advertising platforms, such as Whatsapp, have been successful.

Numerous organizations, including a number of Fortune 500 companies with massive advertising funding, have realized and maximized on this medium between consumers and advertisers. Further, marketers have also shown interest in advancing their operations by using Facebook. This has made advertising on Facebook a somewhat difficult affair, but there's still plenty of hope. There are many Facebook offerings that people can easily and fully utilize to make money.

This guide will discuss some of the most effective tips to market online with Facebook - tips that don't require massive advertising budgets. You can do it all organically. So, let's get started!