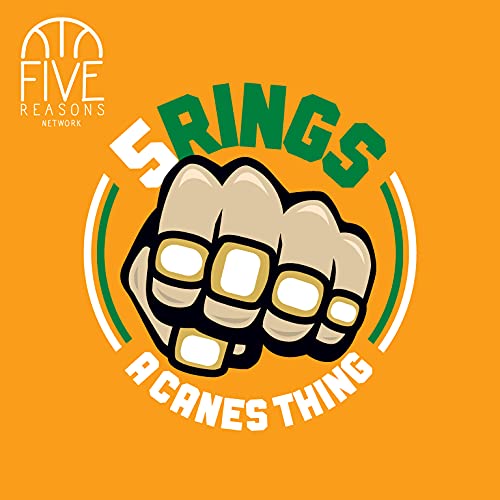 What listeners say about 5 Rings: A Canes Thing