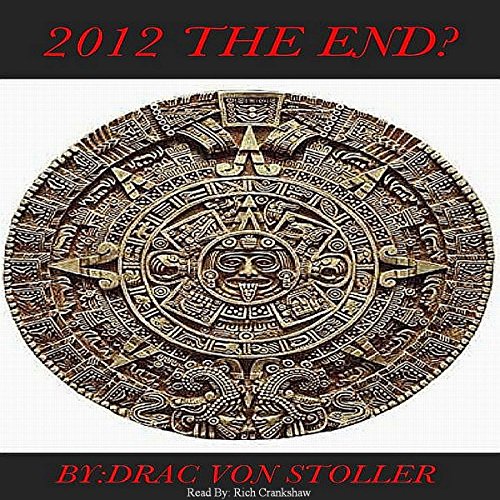 By: Drac Von Stoller
Narrated by: Rich Crankshaw
Free with a 30-day trial

During the 1920's, a young doctor by the name of Dr. Masterson went on a secret expedition with two of his closest colleagues and stumbled upon a second Mayan calendar that was covered in human blood in the Palenque ruins near the Usumacinta River in the Mexican state of Chiapas.

Dr. Masterson couldn't believe what he had just discovered, but that wasn't all he found in the ruins. Before Dr. Masterson had a chance to call out to one of his colleagues and show him what he had just found, his torch blew out. Then the inside of the pyramid illuminated so bright the doctor covered his eyes with his hands.

Then a voice came out of nowhere telling the doctor if he told anyone of his findings he would be vaporized into thin air. The doctor started laughing hysterically, thinking one of his colleagues was playing a joke on him. But Dr. Masterson was about to find out this was no joke at all.

Would you try another book from Drac Von Stoller and/or Rich Crankshaw?

Would you ever listen to anything by Drac Von Stoller again?

The performance was ok, I'm sure he did the best he could with what he had to work with

This was an amateur effort. I can't figure out what was the point of the story.