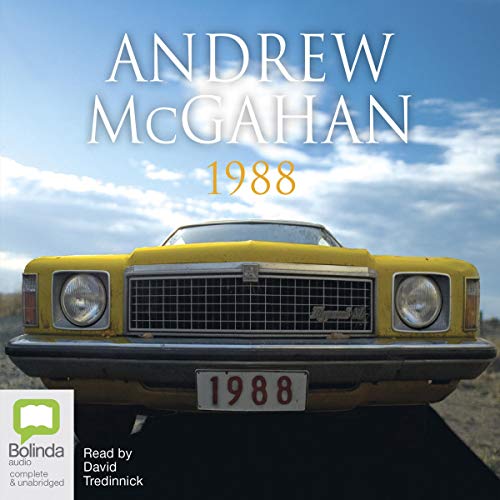 In McGahan's prequel to his best-selling debut, Praise, Gordon, failed writer and bottleshop boy, feels his life is going nowhere and heads north with Wayne in search of their rightful place in the culture of a nation.

'A lighthouse. A weather station, thousands of miles away. For six months. I drank steadily. With alcohol it all made sense.'

It's the Bicentennial year, and for Gordon it seems his life is going nowhere. It's time to escape. From his overcrowded house, from Brisbane, from Expo 88, from everything. He stumbles into Wayne, who has connections in Darwin and the promise of work. So the two of them head north toward swamps and crocodiles, in search of inspiration and of their rightful place in the culture of Australia.