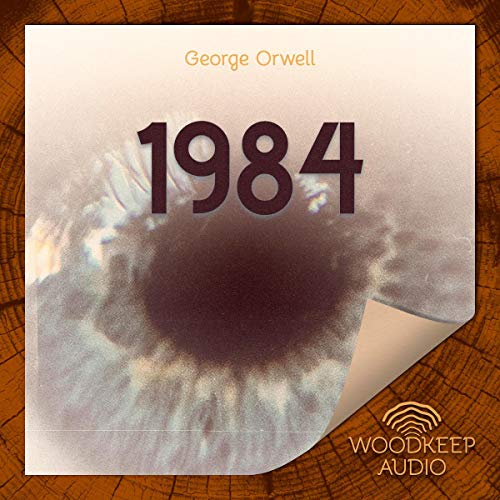 By: George Orwell
Narrated by: Victor Craig
Try for $0.00

George Orwell (1903-1950) was an English novelist, essayist, journalist, and critic. Considered a classic of dystopian fiction, 1984 has contributed many terms to common usage, including "Big Brother", "doublethink", "newspeak", and "thoughtcrime", while the adjective "Orwellian" has entered the English language in the context of government deception, surveillance, and misleading terminology. The narrative unfolds in an imagined future when most of the world has fallen prey to omnipresent government surveillance, propaganda, and endless war. In the novel 1984, the protagonist Winston Smith wrestles with oppression in Oceania, a state where the Party scrutinizes every human action with Big Brother. Defying a ban on individualism, Winston expresses his thoughts in a diary and pursues a relationship with his colleague, Julia. These criminal acts bring Winston to the attention of Big Brother.

What listeners say about 1984