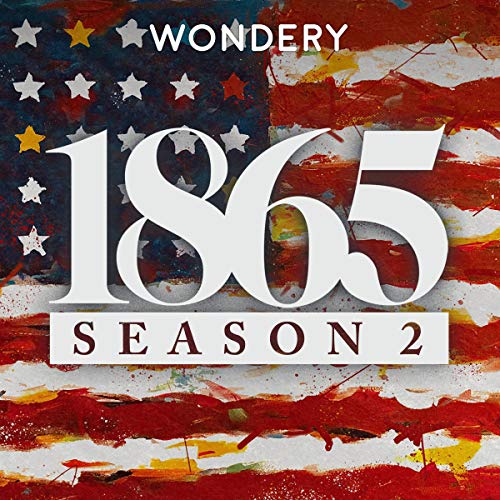 This series is hands down the greatest piece of art I have ever had the honor of discovering. I listened to season 1 for the first time quite some time ago but find myself always coming back to it. It is captivating, the drama feels grounded in reality, and the voice acting is above anything I have ever heard. The sound engineering is top notch and the soundtrack is beautiful. GIVE IT A LISTEN! It is absolutely worth it.

I am a huge history buff, but find most podcast unfollowable because they lack the drama, the charisma and the inability to keep my interest ( ADHD ) so to find this amazing podcast is amazing I wished they all could be this good. Just so well done and the inside stories just make it even better, love learning the I side tricks and tips. Bravo Bravo 👏👏

This is the most entertaining, educational, and mind blowing thing I've ever heard on "radio." It reminds me of the old radio shows of the forties, but far better. I have told everyone I know about this podcast. Thank you so much for producing it and please keep them coming!

I knew the story but this brought it to life. Amazing cast and very well done.