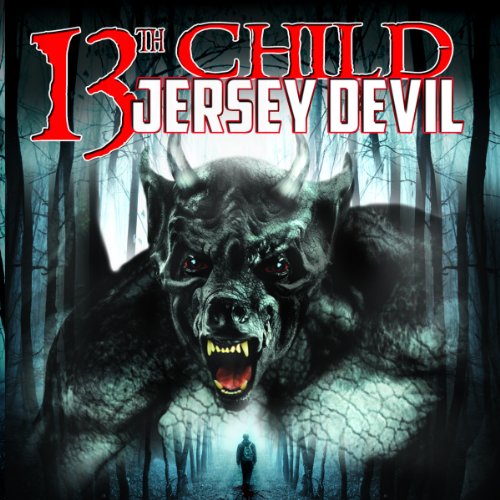 The Jersey Devil is a legendary creature said to inhabit the Pine Barrens of South New Jersey. The Devil is often described as a flying biped with hooves, but there have been several variations encountered by many eyewitnesses over the last 300 years. In 1735, a woman known as Mother Leeds gave birth to her 13th child on a stormy night surrounded by friends (who some claim were witches) who exclaimed "May it be the Devil." The baby appeared normal at birth, but changed into a monster shortly thereafter, growling and shrieking before killing the midwife and then flying up the chimney. It was later seen circling the villages and disappearing into the pines. Take an in-depth look at New Jersey’s official “State Demon” from the myths to the facts with authors, experts, paranormal researchers, and reluctant eyewitnesses who have recently seen the creature.

This Jersey Devil radio show was fun. Kind of hokey. The story of the devil himself was a bit redundant. More cute than informative. A push for preservation of the beautiful Pine Barrens.