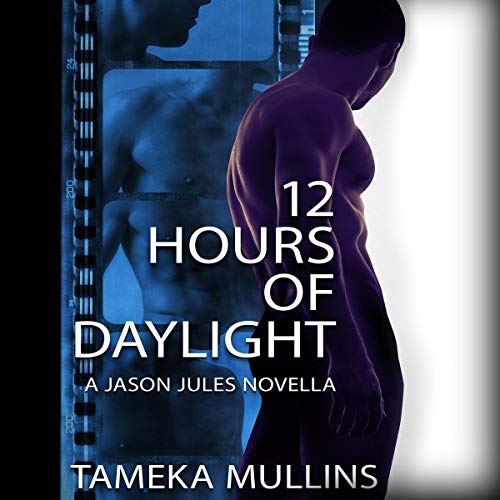 With a job that literally keeps him up all night, this Channing Tatum look-alike is living the X-rated Hollywood dream. Any 22-year-old guy would jump at the chance to star in Jason’s life...except Jason.

As Jason’s dreams spin out of control, he’ll have to make some changes in his life or risk losing everything he’s already sold his body to hold onto. Filled with steamy sex, intense drama and the dilemmas of a doting dad, 12 Hours of Daylight: A Jason Jules Novella is the literary fusion of Boogie Nights, Mr. Mom and Family Business.

Quick story about the choices you make as a single parent to make sure that your children are cared for. Then you realize that you want more and your job is not good for a relationship.

this book was given to me by my request for review

the narrator was really good,
loved the way the main character treated his children, he was not happy about the job he did but he did it to provide for his family. this book put a smile on my face.

The story was just ok for me. I did enjoy the narration. I was given this free review copy audiobook at my request and have voluntarily left this review.

Plowed right through this novella. Erotica with an interesting storyline. The narration was great too!