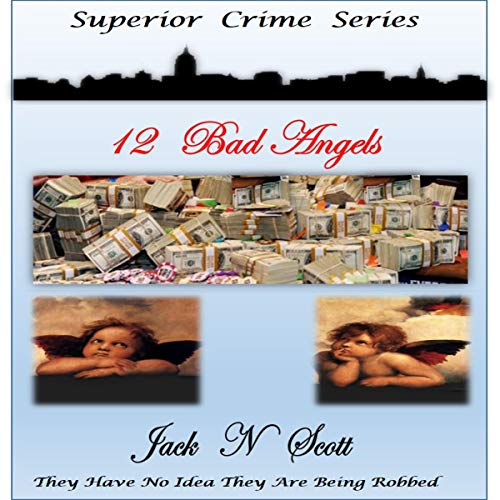 A totally new form of crime is happening. Involving millions of dollars, its accidental discovery leads a small group of investigators on a mission that puts them in great danger as they, too, are drawn into the world of crime.

The intrigue heightens as various perpetrators' identities are revealed by the chasers, who have their own problem. What can they do with the evidence that will surely affect thousands of people who are being conned? Especially when the victims are among the richest and most powerful celebrities in six of the cities in the Eastern US?