Diana Gabaldon's Outlander series is one of the most successful book adaptations to hit televisions in the last decade. The first Outlander novel was released in the 1990s. Each new book amassed a moderately sized, devoted following, until the Starz adaptation premiered in 2014, launching the series into the hearts of millions of new fans.

If you aren't familiar with the story, or need a refresher, let’s start with the first installment, which shares its name with the series itself. In Outlander, British Army nurse Claire Randall is vacationing in Scotland on a second honeymoon with her husband, Frank Randall, who is interested in learning about his family history while there. Claire goes out for a walk to gather plants and hears a strange buzzing sound that seems to be coming from a rock. But when she touches the rock, she faints and wakes up 200 years in the past.

There she meets Captain Jack Randall, one of Frank's ancestors, plus members of a Scottish clan. Claire uses her nursing skills to treat Jamie, a handsome member of the clan. She quickly figures out that she has traveled to the past and decides to try to pass herself off as an English widow. She is branded a "Sassenach" or "Outlander." But the clan chieftain doesn't believe her cover story. He thinks she's an English spy, so now Claire is stuck in the past and suspected of being a traitor. How will she ever figure out a way to get home when she's being watched all the time?

Luckily, she has Jamie to make her ordeal a bit easier. In a strange turn of events, Claire ends up married to Jamie to keep her from falling into the hands of the evil Captain Randall. But what does this mean for her marriage to Frank in the 20th century? What if Claire never gets home again?

That's just the very beginning of the story; this is a romance, a work of historical fiction, a time travel series, a soap opera, and an adventure story all in one. To date, there are eight books in the Outlander series. That means a lot of story and a lot of major characters get packed into one universe. And as characters marry or have children, those numbers only grow. So how to keep track of them all?

We’ve pulled together an Outlander family tree to offer you an overview of several of the main Outlander characters and their relatives. There’s also a who's who of supporting characters of importance, and a description of the main clans at the end.

Heads up: If you haven't yet listened to the books or seen the show, this post might contain spoilers!

Scroll to the bottom to see a full-sized image of the Outlander family tree.

Laoghaire MacKenzie, of the Clan Mackenzie:

Greg Edgars: Gillian Edgars's first husband. She killed him as a blood sacrifice, as part of a ritual to help her pass through the stones to the past.

Arthur Duncan: Gillian Edgars's second husband. She killed him when he discovered she was pregnant with another man's child. (Her husbands don't have the best luck.)

Geneva Dunsany: Daughter of Lord and Lady Dunsany. She was infatuated with Jamie, who did not return the sentiment. On the eve of her wedding to elderly Ludovic Ransom, Eighth Earl of Ellesmere, she blackmails Jamie into a night of passion, which results in the birth of William Ransom. Geneva dies from complications after William's birth, and Lord Ellesmere raises him as his own son.

William Ransom: The son of Geneva Dunsany and Jamie Fraser. His mother died after his birth. He is the legal son and heir of Ludovic Ransom, Eighth Earl of Ellesmere, who was his mother's husband. Since the age of six, he has been in the care of his legal guardian, Lord John Grey, and his wife, Isobel Dunsany, who is also his maternal aunt.

Rev. Dr. Reginald Wakefield: A vicar in 20th century Scotland who raises Roger Wakefield MacKenzie after the death of his parents.

Mrs. Graham: Reverend Wakefield's housekeeper in Inverness. Also the head of the local modern druid society that observes ancient pagan festivals. She read Claire's tea leaves, which basically predicted her adventure before it started, saying Claire would leave on a journey, but also stay.

Fiona Graham: Granddaughter or Mrs. Graham. When Mrs. Graham died, she took over her position as housekeeper, and also as caller of the stones.

Mrs. Baird: The owner of the bed and breakfast where Frank and Claire Randall stayed in Inverness during their second honeymoon in 1945, before Claire disappeared.

Millie Nelson: A friend of Claire's in the 20th century.

Joe Abernathy: A friend of Claire's from medical school in the 20th century.

Rupert MacKenzie: A tacksman of Clan MacKenzie, and a cousin of Colum and Dougal MacKenzie.

Angus Mhor: Colum MacKenzie's body servant and bodyguard. On the television adaptation, he has a larger role, serving as BFF to Rupert MacKenzie. His actual last name is not known, so he instead goes by "mhor," a Gaelic adjective.

Janet "Jenny" Fraser Murray: Jamie's older sister, and only living sibling. She is married to Ian Murray and has seven children.

Isobel Dunsany: Sister of Geneva Dunsany, wife of Lord John Grey, and maternal aunt of William Ransom. She dies en route to see her husband in Jamaica, where he was governor at the time.

Even if you don't know exactly what a “clan” is, you've still probably been able to pick it up from context, whether you've listened to the series or watched the show. According to Merriam-Webster, the definition of 'clan' is "a Celtic group especially in the Scottish Highlands comprising a number of households whose heads claim descent from a common ancestor." But it also means "a group united by a common interest or common characteristics,” meaning that maybe you are not necessarily related by blood or marriage, but you have been accepted into the group as family regardless, like Angus Mhor.

There are two major clans in the series: the MacKenzie Clan and the Fraser of Lovat Clan.

The MacKenzie clan is a real clan in Scotland, and their ancestral home, Castle Leod, is widely considered to be Gabaldon's inspiration for Castle Leoch, the home of the Clan Mackenzie. Notable characters related to Clan MacKenzie through blood or marriage include Jamie Fraser, Angus Mhor, Colum MacKenzie, Dougal Mackenzie, Brianna MacKenzie, Roger MacKenzie, and Jocosta Cameron.

Here are a complete list of the Outlander audiobooks in order, plus some of the titles in the Gabaldon’s Lord John Grey series:

Liberty Hardy is a Book Riot senior contributing editor and velocireader living in the great state of Maine with her cats, Millay, Farrokh, and Zevon. None of them, to the best of her knowledge, have ever traveled back in time. 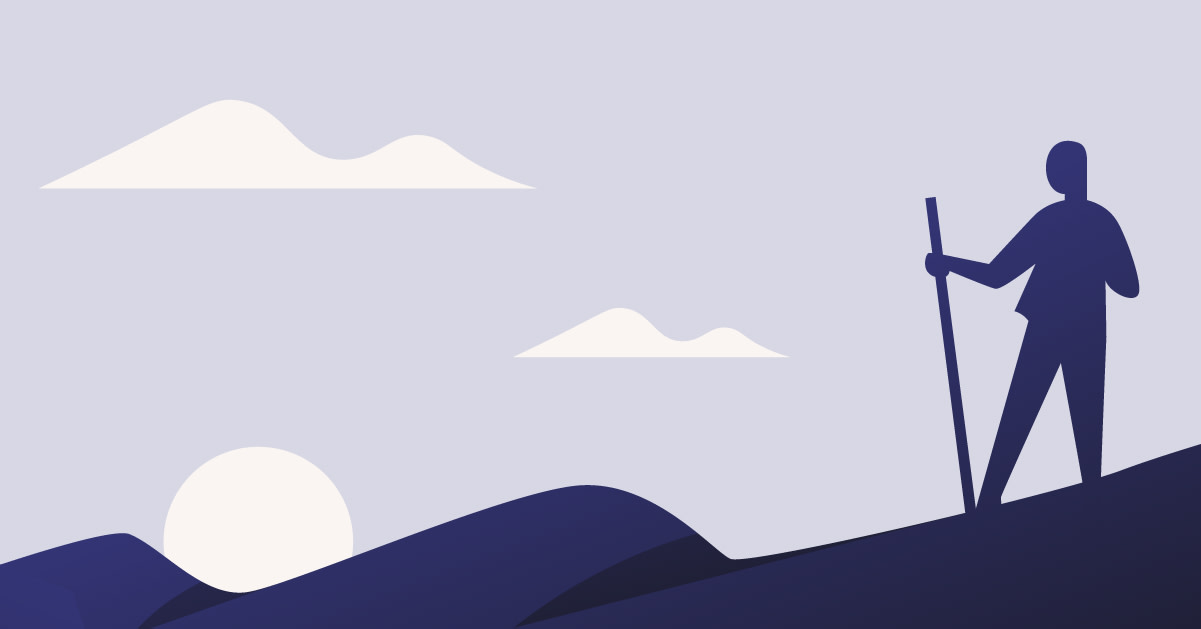 The Best Audiobooks for Outlander Fans 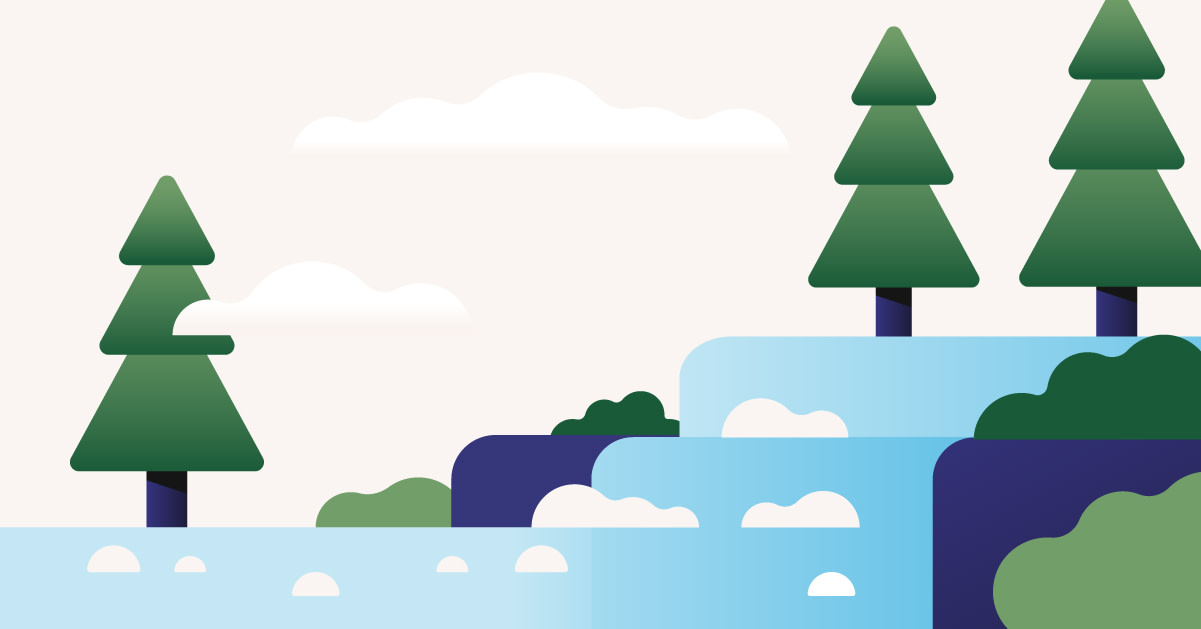 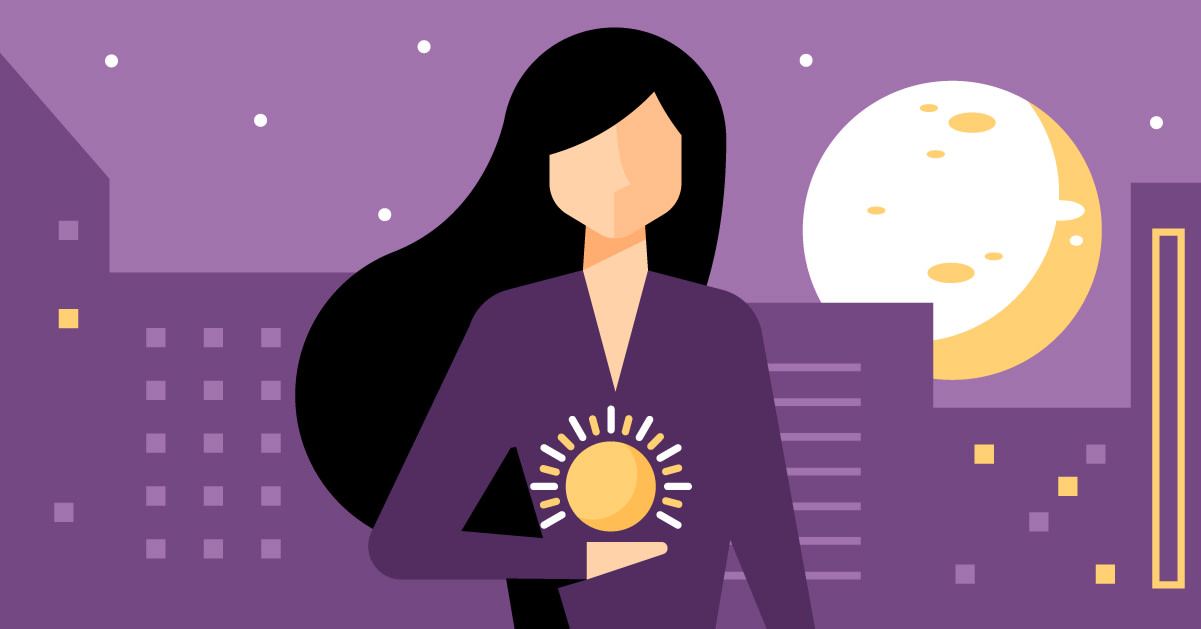