Taking on a retelling is always daunting. Will people who loved the original follow you on this familiar-but-new path? Will people who’ve never read or listened to the original still get a satisfying experience out of this version? And, maybe most importantly, does this story even need a fresh spin?

I was thinking all these things when I sat down to write The Wife Upstairs, my modern take on Jane Eyre. I studied the novel in college, then again in grad school, and even taught it back when I was a high school English teacher. To say I was familiar with Jane, Rochester, and poor Bertha was an understatement. But as I reread the novel for what felt like the millionth time in preparation for working on The Wife Upstairs, I realized that the real joy in doing a retelling is that you can pick and choose what you want to use from the novel and leave the rest behind. With that in mind, I started reading with a closer eye, trying to decide which parts I just couldn’t do without. Here are my five must-have elements of Jane Eyre (and the one bit I knew I wasn’t using!).

A Gothic is only as creepy as the cursed house usually found at its center. Think Manderley or Crimson Peak. Thornfield, Rochester’s mansion, is both a house and a prison in Jane Eyre, and there was no way I wasn’t going to use it as a setting in The Wife Upstairs. Transformed into Thornfield Estates, an affluent neighborhood in Birmingham, Alabama, my Thornfield might be a little newer and shinier, but there’s still rot at the core.

In Jane Eyre, Blanche is a potential wife for Rochester, set up to make Jane jealous and also something of a foil for Jane. I knew I wanted some version of this character in my book, too, but I found it was more fun to pit her against Bertha “Bea” Rochester than Jane. Bringing Blanche in earlier and setting her up as Bea’s best friend let me explore the idea of toxic female friendships: of the ways in which two women can love each other but still be deeply and unhealthily competitive.

Jane grows up as an orphan, raised first by her aunt, Mrs. Reed, and then eventually sent off to Lowood School. These experiences are formative for Jane, contributing both to her isolation and her growing sense of self. There’s no doubt that it’s a rough childhood, but I think it can feel a little distant, a little sanitized, to the modern reader. In envisioning a modern Jane, I wanted to dive in a little more to what that kind of childhood might look like now, how it would affect a 21st century Jane. As a result, my Jane is a little spikier, a little more mercenary, than her Victorian counterpart.

You can’t retell Jane Eyre without diving into the central relationship—the messy, complicated, and downright scandalous love triangle at the heart of the story. Rochester loves Jane, but there’s the inconvenient matter of his wife, very much alive and kept prisoner in the attic. Part of what made the original story so scandalous in the 1800s was this titillating idea of a married man attempting to trick an innocent young woman into bigamy. So, obviously, I knew that was an element I had to keep. But looking at it through modern eyes required a little finessing. Can a man keep his wife prisoner and still be a romantic hero? I won’t spoil the ending, but I will say that The Wife Upstairs goes to some unexpected places where these three characters and their relationships to each other are concerned.

This is a little bit of a cheat, because of course Bertha was always going to be a part of the story. But the thing that stuck out to me when I was rereading Jane Eyre was how much I missed having her voice, her point of view, in the story. Wide Sargasso Sea gives Bertha that voice, and once you’ve heard it, you really don’t want to do without it. I knew, then, that my own take on Jane Eyre had to include Bertha as more than just "the wife in the attic" (or upstairs in this case!), but as a full-fledged character, sharing the spotlight with Jane. Both their voices were key to the story I wanted to tell, and I’m so glad I got to give Bertha a starring role.

Bonus: The one thing I definitely knew I was leaving out

That whole scene where Rochester dresses up like a fortune-teller just to mess with Jane. Seriously, Charlotte, what was that all about?

Rachel Hawkins was a high school English teacher before becoming a full-time writer. She lives with her family in Alabama, and is currently at work on the third book in the Hex Hall series. Rachel is the author of The Wife Upstairs. 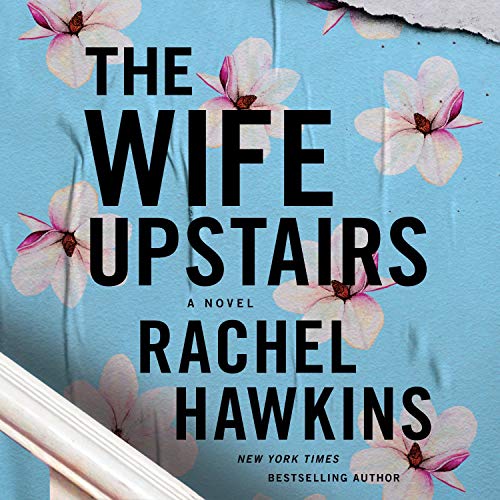 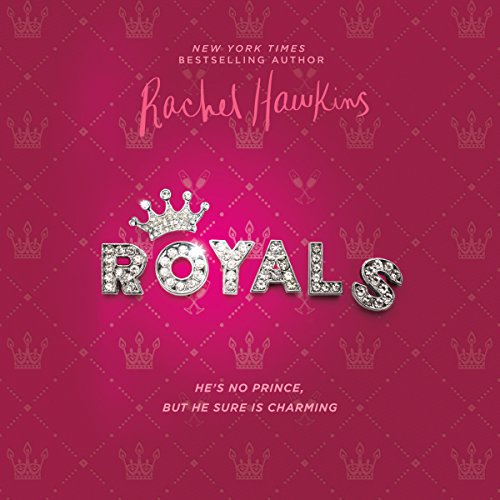 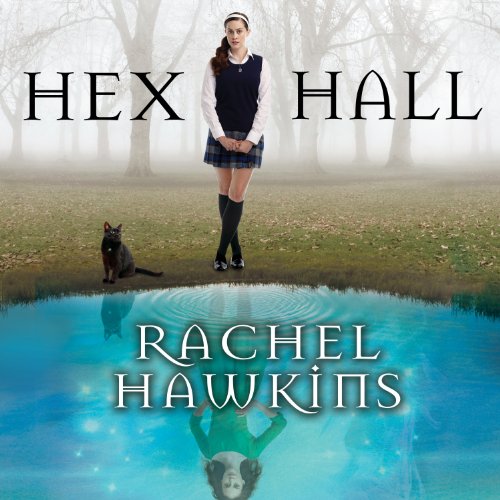 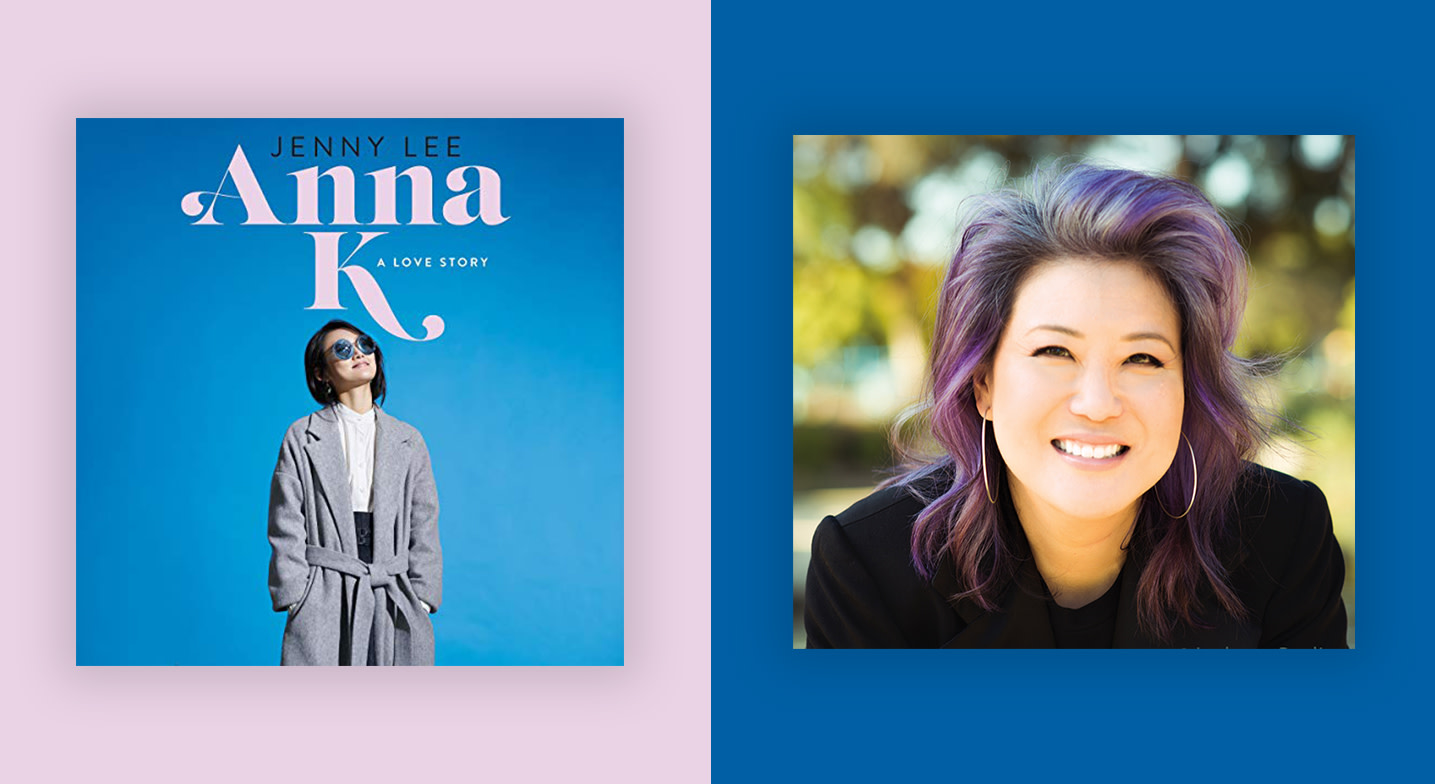 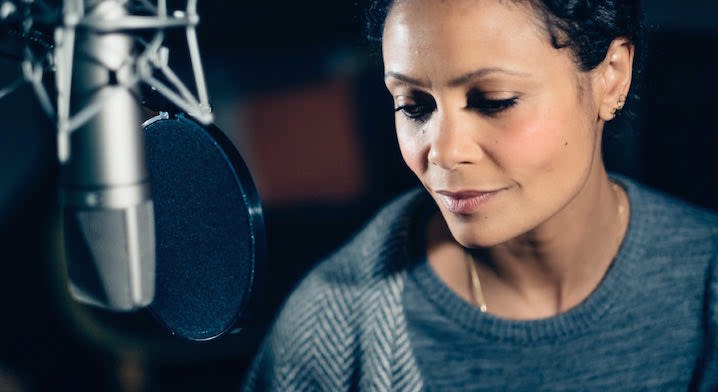 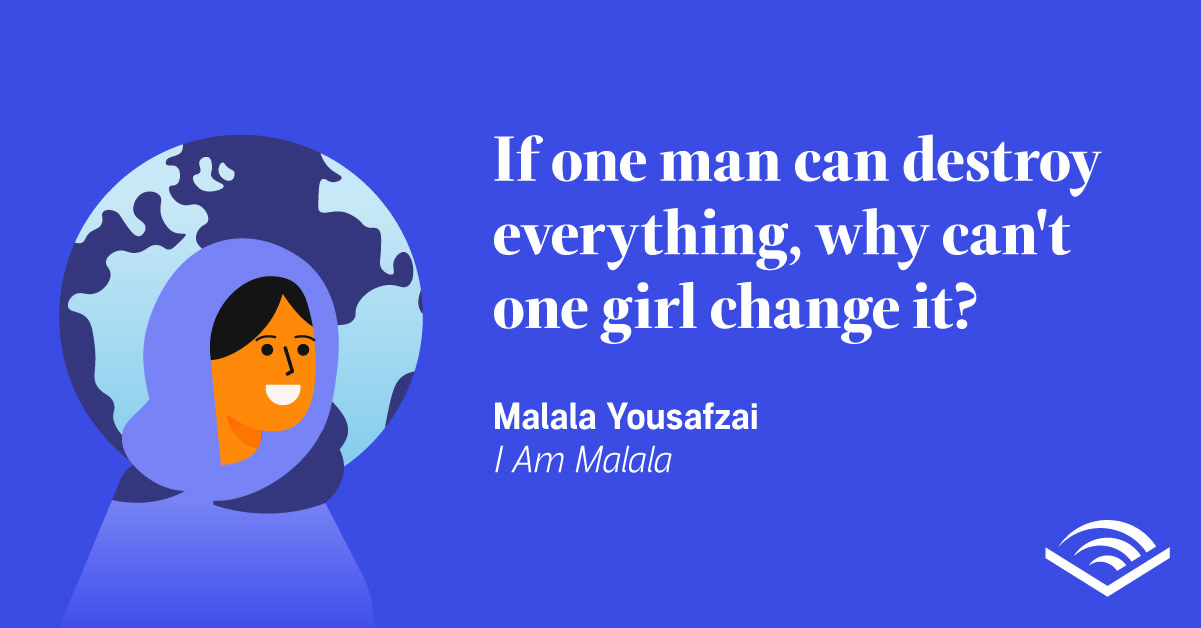