Winner of the 2002 Man Booker Prize for Fiction Yann Martel, the son of diplomats, was born in Spain in 1963. He grew up in Costa Rica, France, Mexico, Alaska, and Canada and as an adult has spent time in Iran, Turkey, and India. After studying philosophy in college, he worked at various odd jobs until he began earning his living as a writer at the age of twenty-seven. He lives in Montreal.

A Quote by Yann Martel

To choose doubt as a philosophy of life is akin to choosing immobility as a means of transportation. 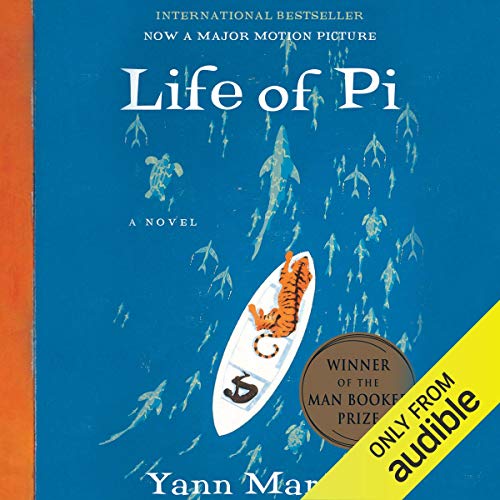 Featured Article: Audiobooks Like The Alchemist to Expand Your Horizons


Since it was published in 1988, The Alchemist has remained a universally relatable work about what it means to find yourself and reach enlightenment. Paulo Coelho’s simple but profound writing style leaves listeners captivated—a style only heightened by the impeccable narrative performance of prolific stage and screen actor Jeremy Irons. If you’re one of the countless fans who’ve fallen in love with this title and find yourself wanting more, we’ve got you covered.