Literature & Fiction | Education & Learning | Romance
Milan Kundera, born in Brno, Czechoslovakia, was a student when the Czech Communist regime was established in 1948, and later worked as a labourer, jazz musician and professor at the Institute for Advanced Cinematographic Studies in Prague. After the Russian invasion in August 1968, his books were proscribed. In 1975, he and his wife settled in France, and in 1981, he became a French citizen. He is the author of the novels The Joke, Life is Elsewhere, Farewell Waltz, The Book of Laughter and Forgetting, The Unbearable Lightness of Being, and Immortality, and of the short-story collection Laughable Loves - all originally in Czech. His most recent novels, Slowness, Identity and Ignorance, as well as his non-fiction works The Art of the Novel and Testaments Betrayed, were originally written in French. Photo by Elisa Cabot (Flickr) [CC BY-SA 2.0 (http://creativecommons.org/licenses/by-sa/2.0)], via Wikimedia Commons.
Read more Read less

A Quote by Milan Kundera

Anyone whose goal is 'something higher' must expect someday to suffer vertigo. What is vertigo? Fear of falling? No, Vertigo is something other than fear of falling. It is the voice of the emptiness below us which tempts and lures us, it is the desire to fall, against which, terrified, we defend ourselves.


Milan Kundera
The Unbearable Lightness of Being 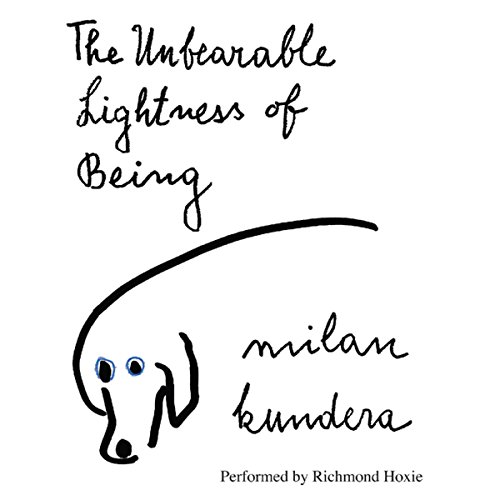 See all titles by Milan Kundera