History | Biographies & Memoirs | Politics & Social Sciences
Marcus Aurelius Antoninus was born to an upper-class Roman family in A.D. 121 and was later adopted by the future emperor Antoninus Pius, whom he succeeded in 161. His reign was marked by a successful campaign against Parthia, but was overshadowed in later years by plague, an abortive revolt in the eastern provinces, and the deaths of friends and family, including his co-emperor Lucius Verus. A student of philosophy from his earliest youth, he was especially influenced by the first-century Stoic thinker Epictetus. His later reputation rests on his Meditations, written during his later years and never meant for formal publication. He died in 180, while campaigning against the barbarian tribes on Rome’s northern frontier.
Read more Read less

A Quote by Marcus Aurelius

You have power over your mind—not outside events. Realize this, and you will find strength. 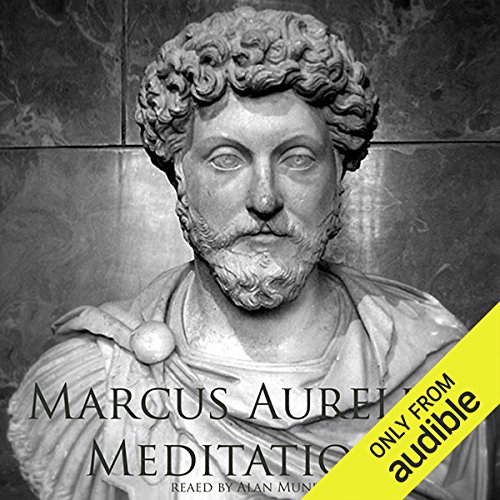 
Looking for a little confidence boost? These quotes about fear from some of literature’s greatest writers can help bolster your bravado. In moments of fear, it’s natural to turn to others—from loved ones to professional counsel—for comfort, encouragement, and advice. But sometimes, it’s most helpful to hear what people you’ve never met have written on the topic. These quotes offer a comprehensive, reassuring portrait of fear and ways to conquer it.