Caitlin Moran had literally no friends in 1990, and so had plenty of time to write her first novel, The Chronicles of Narmo, at the age of fifteen. At sixteen she joined music weekly, Melody Maker, and at eighteen hosted the pop show Naked City. Following this precocious start she then put in eighteen solid years as a columnist on the Times—both as a television critic and also in the most-read part of the paper, the satirical celebrity column “Celebrity Watch”—winning the British Press Awards’ Columnist of The Year award in 2010 and Critic and Interviewer of the Year in 2011. The eldest of eight children, Caitlin read lots of books about feminism—mainly in an attempt to be able to prove to her brother, Eddie, that she was scientifically better than him. Caitlin isn’t really her name. She was christened ‘Catherine.’ But she saw ‘Caitlin’ in a Jilly Cooper novel when she was thirteen and thought it looked exciting. That’s why she pronounces it incorrectly: ‘Catlin.’ It causes trouble for everyone.

A Quote by Caitlin Moran

Because I haven't yet learned the simplest and most important thing of all: the world is difficult, and we are all breakable. So just be kind.


Caitlin Moran
How to Build a Girl 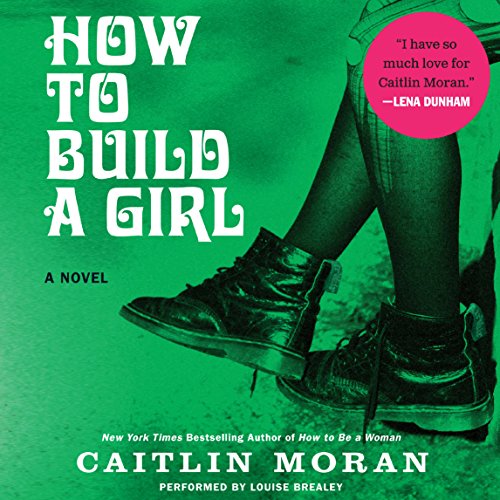 See all titles by Caitlin Moran